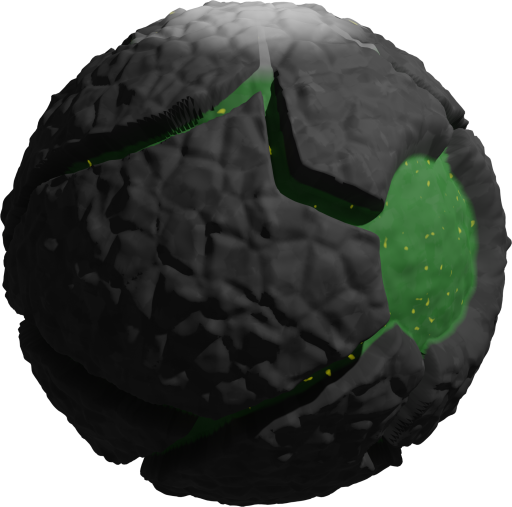 A relatively recent large impact covered the brittle crust of this captured moon in hairline fractures. Over time, tidal forces forced the cracks further open, creating large canyons reaching down towards the mantle, where, exposed to the vacuum of space, magma from the mantle solidified into flat basalt caps covering the floor of the canyons somewhere between 30km and 40km below the nominal surface. This also contributed significantly to the cooling of the mantle and core, and brought material from the mantle up to the floor of the canyons.

This government is theoretically no government at all, as all the functions of the state have been subsumed into a consortium of decentralized worker cooperatives and labor unions. Elected delegates of all these syndicates meet regularly to make collective decisions. 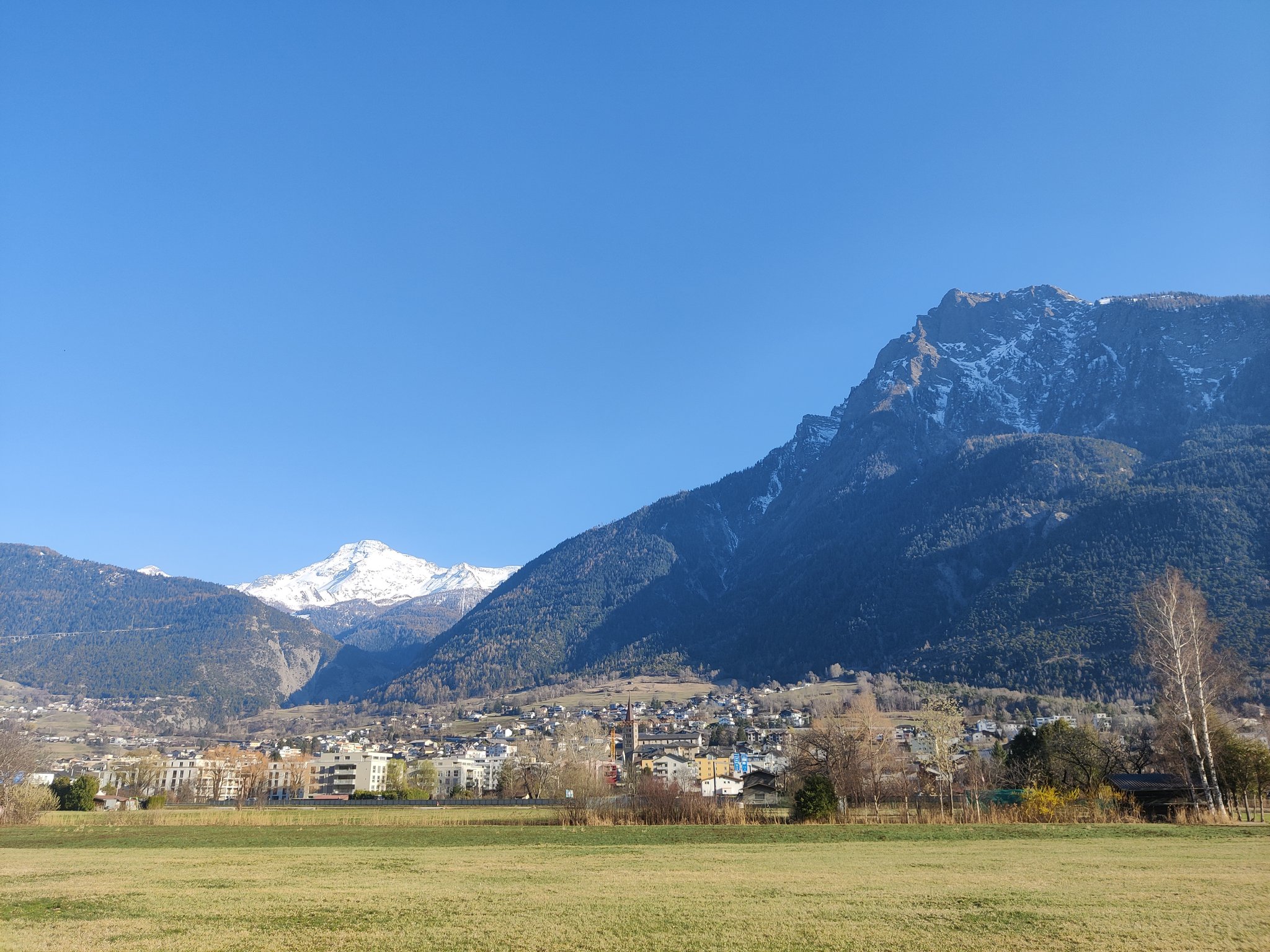 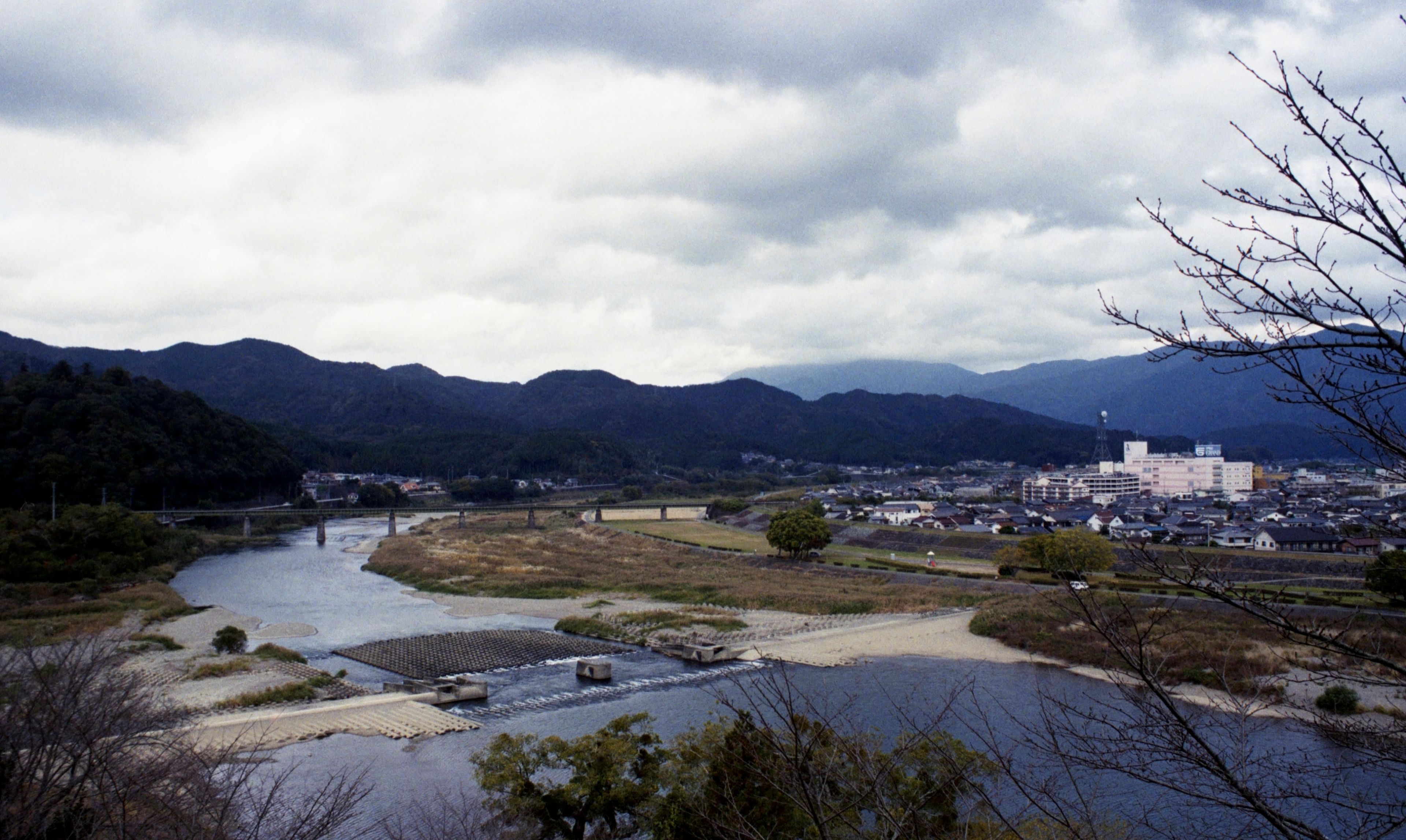